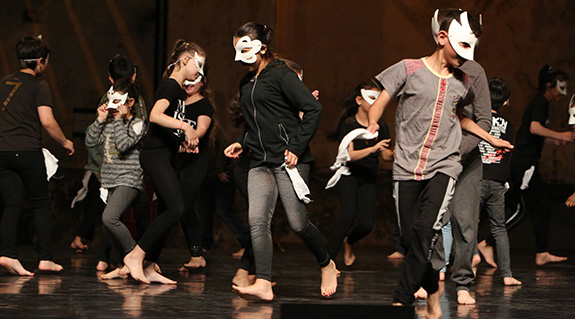 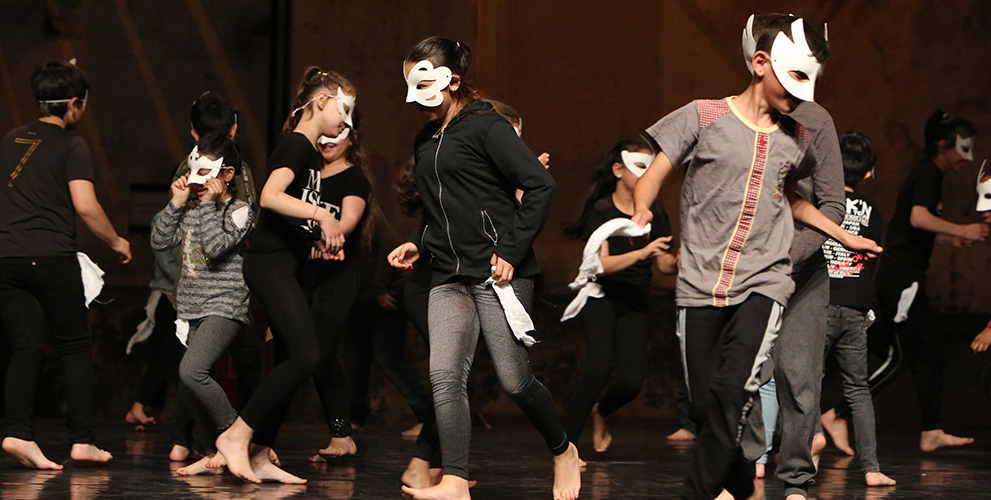 Since 2015 the Klavier-Festival Ruhr has devised numerous dance and music projects based on the music of Béla Bartók. Children and young people have been encouraged to develop their own creative approach to Bartók's world and his music through various formats including workshops, classroom teaching and inter-school projects. We have worked with his educational compositions, his folk song arrangements (For Children, Romanian Folk Dances) and complex compositions not usually used in schools such as “Out of doors” Cycle, Three Burlesques, Dance Suite and 14 Bagatelles.

Most of Klavier-Festival Ruhr’s Bartók projects have been in Duisburg-Marxloh. This former working-class district in the north of the city is characterised by cultural diversity and extensive recent immigration. Many children and young people grow up under difficult socio-economic conditions. In cooperation with all the schools in the district, the Festival has, over the years, developed a model for cultural education. 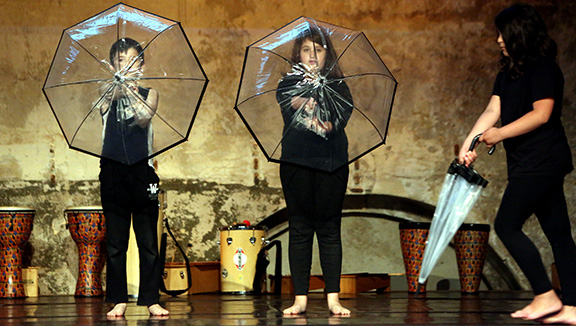 Bartók’s music in the primary school

For many pupils at Grundschule Sandstrasse Bartok’s music has become an inherent part of their musical experience. They sing and sign (using the Solmisation method) Eastern European folk melodies, devise choreography to chosen piano pieces and take them as starting points for creating their own music. Many pupils continue this work into their further education. 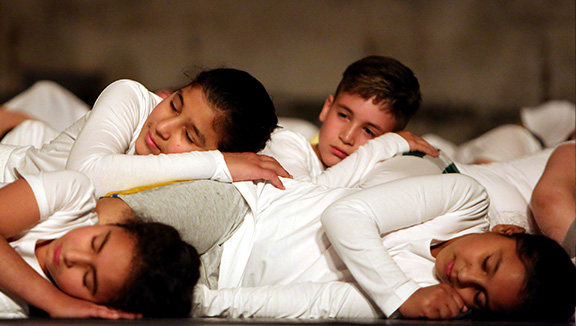 Children and young people of different ages, backgrounds, with and without special educational needs make music and dance together in annual "inclusion projects". By working together, for example, on Bartok’s Dance Suite, they learn to understand the various social challenges they face in the wider world. 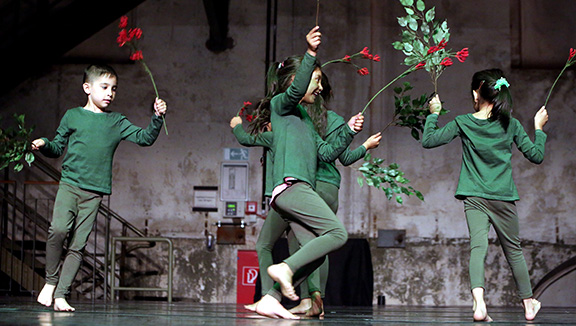 Project work with newcomers to Germany

For several years we have seen an increasing number of children in Duisburg-Marxloh coming from immigrant families who enter school speaking no German. Music and dance can make a valuable contribution to the integration of these children into the German school system.

Béla Bartók’s piano music ranges from educational pieces written for children to the most demanding concert works. Explore the piano collection For Children, the II. Burlesque and "The Night’s Music" with Sir András Schiff.

Bartók and his world

Béla Bartók was a leading composer, a superb pianist, a prominent collector of folk music and an influential teacher. Find out more about his music, life and world.